At the glittering World Superyacht Awards which were held in Istanbul, Turkey on the 4th May, Imperial Princess, the magnificent new 40 metre yacht from Princess Yachts won the prestigious ‘Three Deck Semi-Displacement or Planing Motor Yachts’ award. The judges felt that this yacht had been designed and built to impressively high standards. They also admired the attractive exterior lines and exterior and interior spaces, which were well decorated and laid out to ensure an optimum division between the size of guest and crew areas.

This is an outstanding achievement considering this was the first foray into the arena of semi-custom superyachts for Princess Yachts International. Chris Gates, Managing Director at Princess Yachts International, said: “We are extremely honoured that Imperial Princess has been awarded in her category at the 2013 World Superyacht Awards. The standard of yachts within her class were exemplary and we are delighted to receive this internationally recognised accolade for our Princess 40M. This is a tremendous achievement for all involved.”

The 40M is a quality yacht and combines cutting-edge technology with superb performance and the ultimate in on-board opulence. Weighing in at 395 gross registered tonnage, the superyacht has twin diesel engines packing some 7,000 horsepower, and is capable of 23 knots. As the largest composite motor yacht ever built in UK, as well as the most luxurious, the 40M can also boast one of the largest hulls in the world constructed using high-tech resin-infusion technology, for optimum strength, quality and weight.

All M Class Yacht enquiries can be handled by Sales Director
of Princess Motor Yacht Sales, Roger Lipman on
sales@princess.co.uk or on +44 (0) 1489 557755. 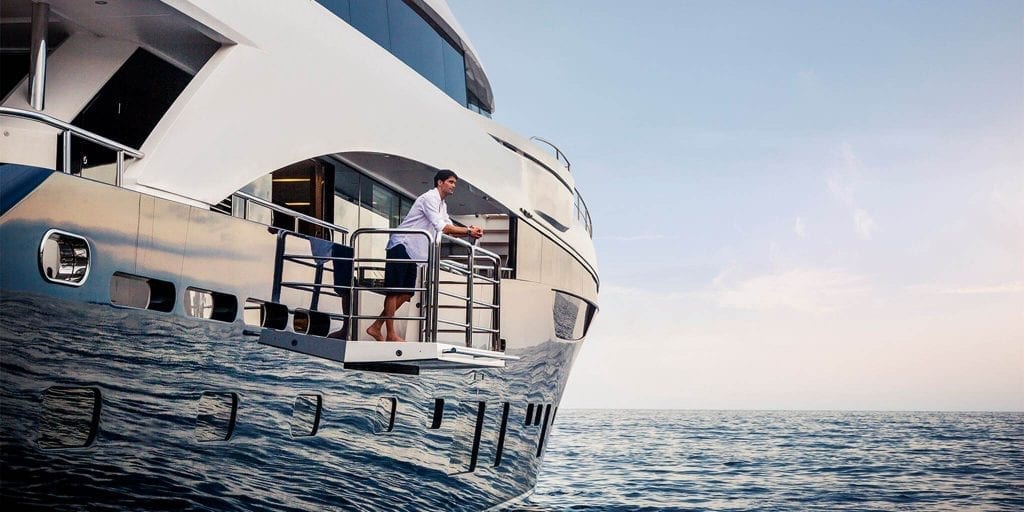 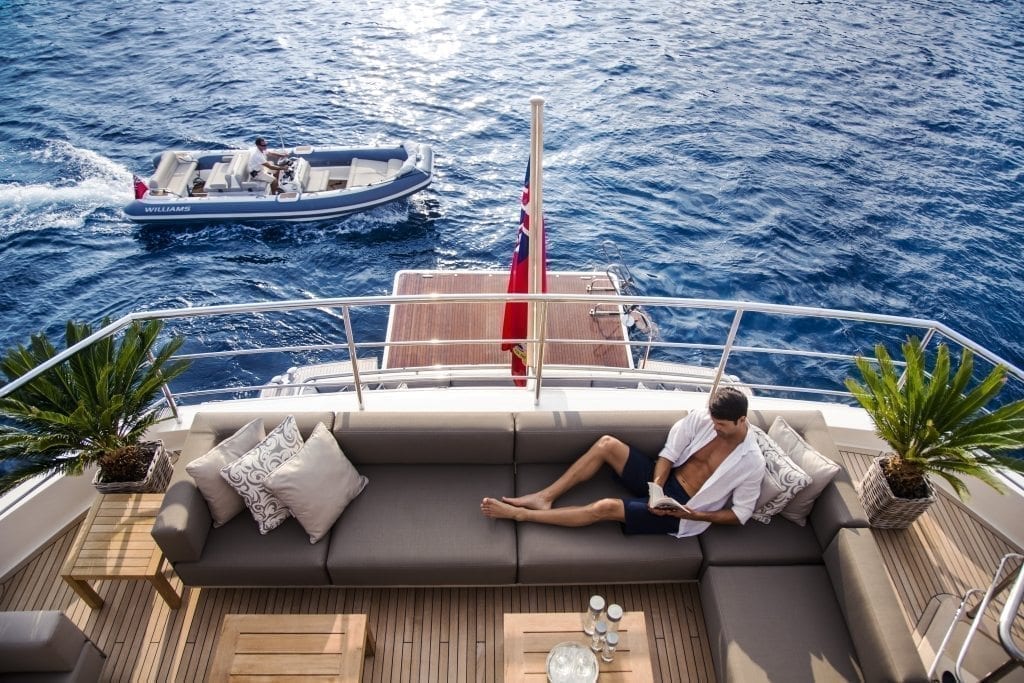 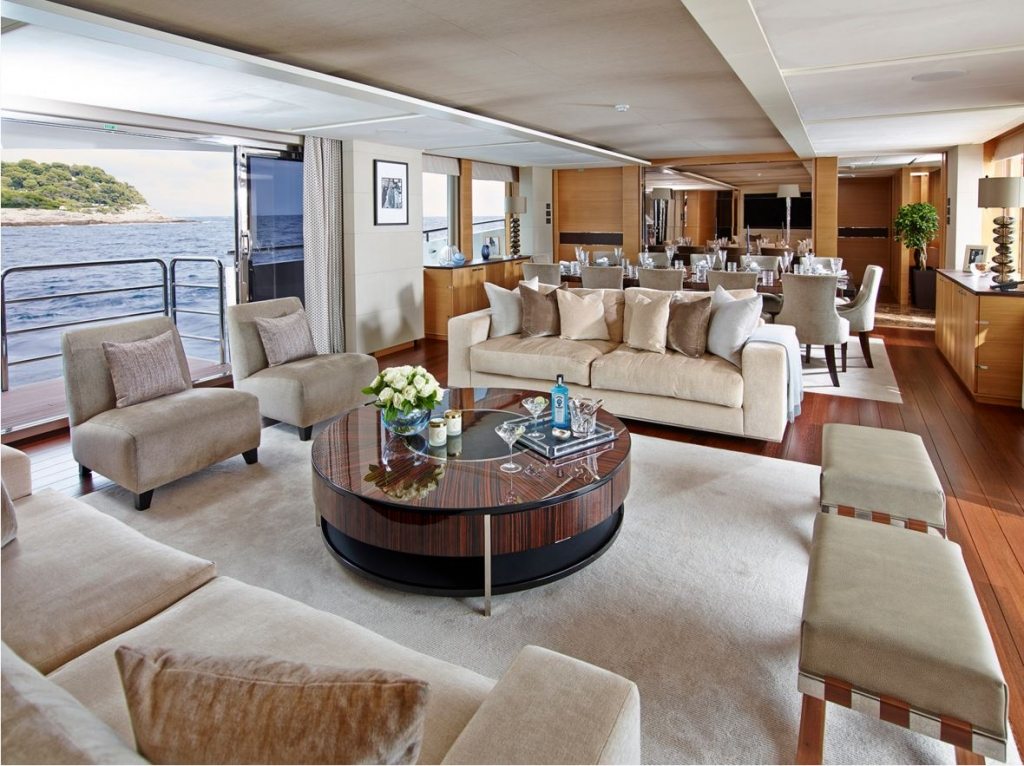