Princess Motor Yacht Sales has concluded a very successful London Boat Show, one of the best ever London shows in the last few years, where it exhibited no less than ten models from across the range.

From the highly popular Princess V39 through to the largest vessel at the show, the Princess 88 Motor Yacht, interest across the range was extremely high, with strong forward sales on the stand, making a great start of the year for Princess Motor Yacht Sales.

In the wake of London’s success Princess Motor Yacht Sales also enjoyed a record show at Boot Dusseldorf. The Princess 98 Motor Yacht was once again the largest yacht at the show and impressed visitors to the stand. The 98 was part of a seven yacht display which also included award-winning models such as the Princess 43 and the V39. 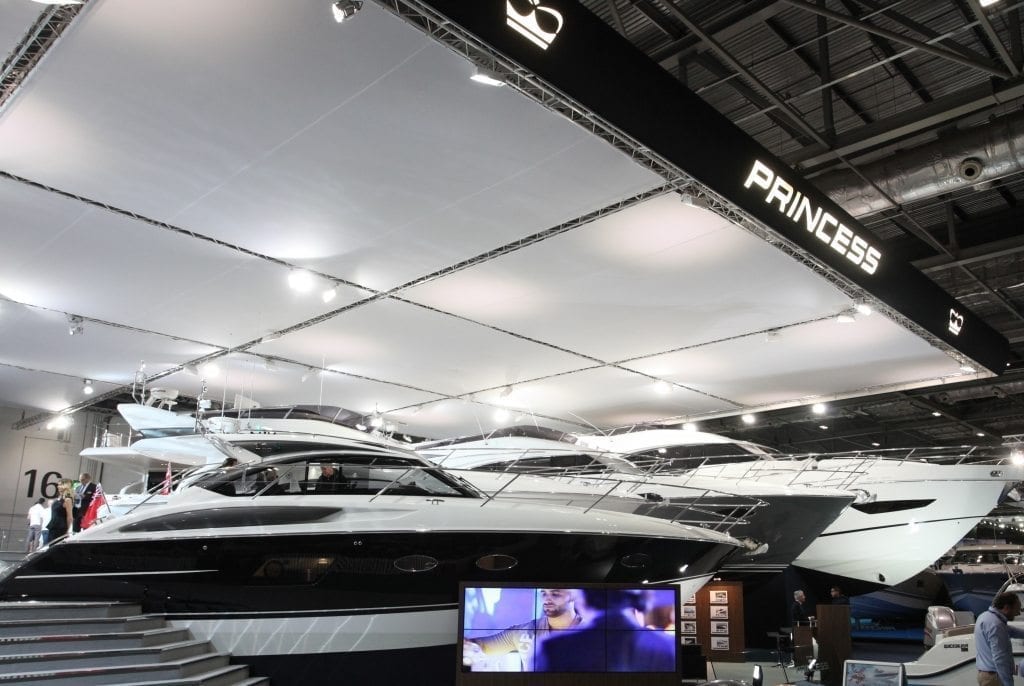 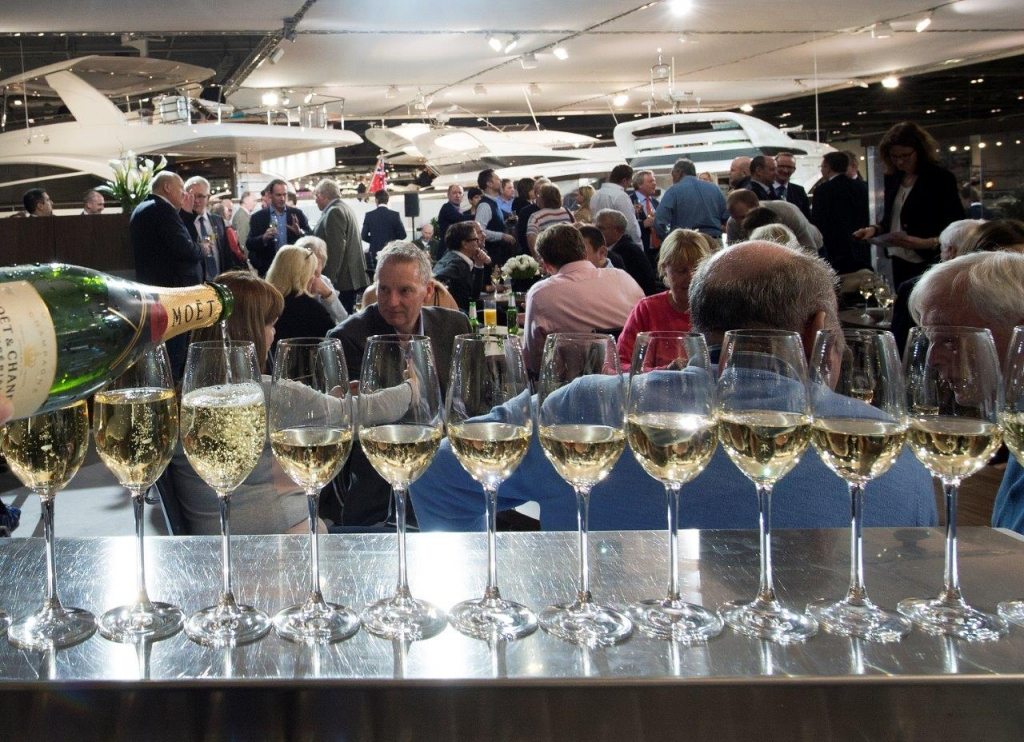