On the 8th May this year, a fleet of 18 Princess yachts ranging from between 48ft to 78ft was a sight to behold when it set sail from Port Adriano to Port Vell in Barcelona to enjoy the 25th anniversary of Formula 1 Grand Prix on the famous Catalan Racetrack.

The fleet, headed by ”Rubio” – an elegant Princess 72 with custom blue hull, rendezvoused in the bay of Santa Ponca before commencing the five and a half hour cruise to Barcelona. Heading north of the Malgrats Islands and passing through the channel Frue De Dragonera, the flotilla cruised at 20 knots,  zigzagging close to the picturesque Mallorcan coastline.  We were lucky enough to have great weather and perfect sea conditions during the entire voyage.

The Formula 1 Grand Prix weekend kicked off on the Friday evening in the beautiful surroundings of Port Vell, at the renowned restaurant “La Barceloneta”, which offered stunning views over the Barcelona seafront and the fisherman’s wharf.

The team from Princess Motor Yacht Sales Mallorca, along with Princess yacht owners and their friends, including former F1 Champion Damon Hill, savoured the Mediterranean cuisine, and were in a jovial mood ahead of the exciting weekend ahead.

The Grand Prix did not disappoint. The atmosphere on the Catalan racetrack was almost palpable. Everyone enjoyed themselves and the grandstand tickets were some of the best available, providing a fantastic view of the race – right at the very first corner.

It was a memorable couple of days, but all good things must come to an end!  At around 11am on Monday, part of the flotilla returned to Mallorca while others remained, to take advantage of the vibrant atmosphere of Barcelona itself.

With every owner saying how much they enjoyed the experience, the Princess Motor Yacht Sales Mallorca team already has plans afoot for next season. 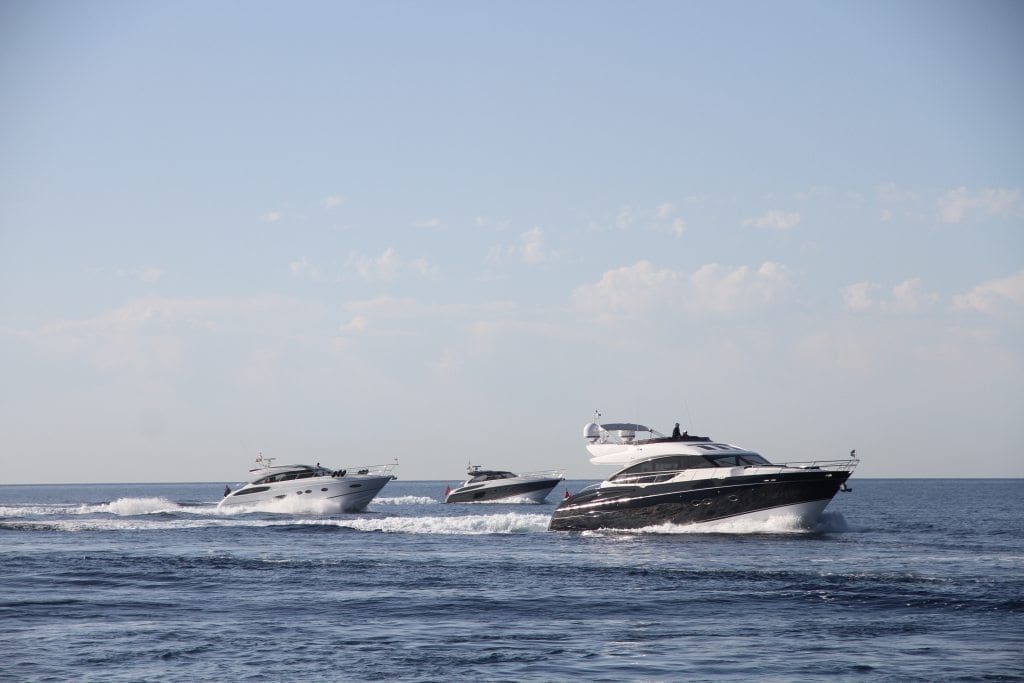 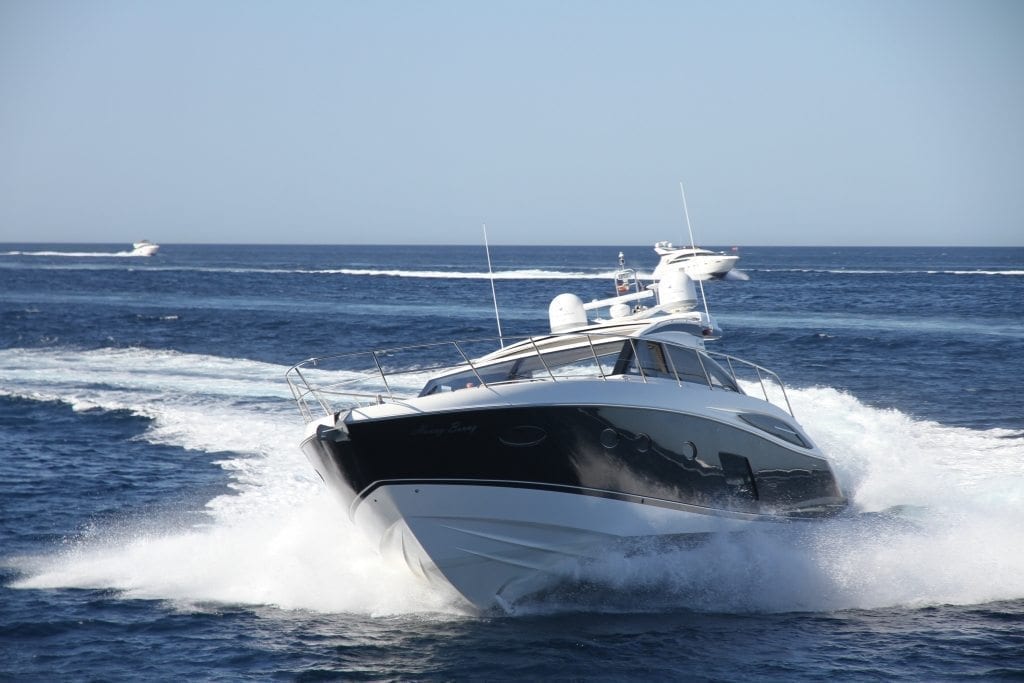 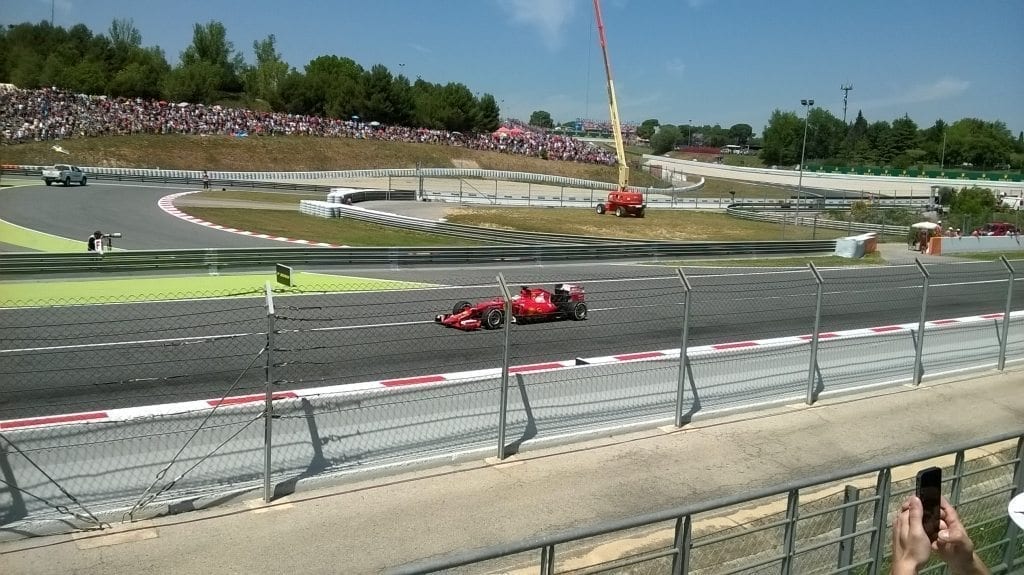 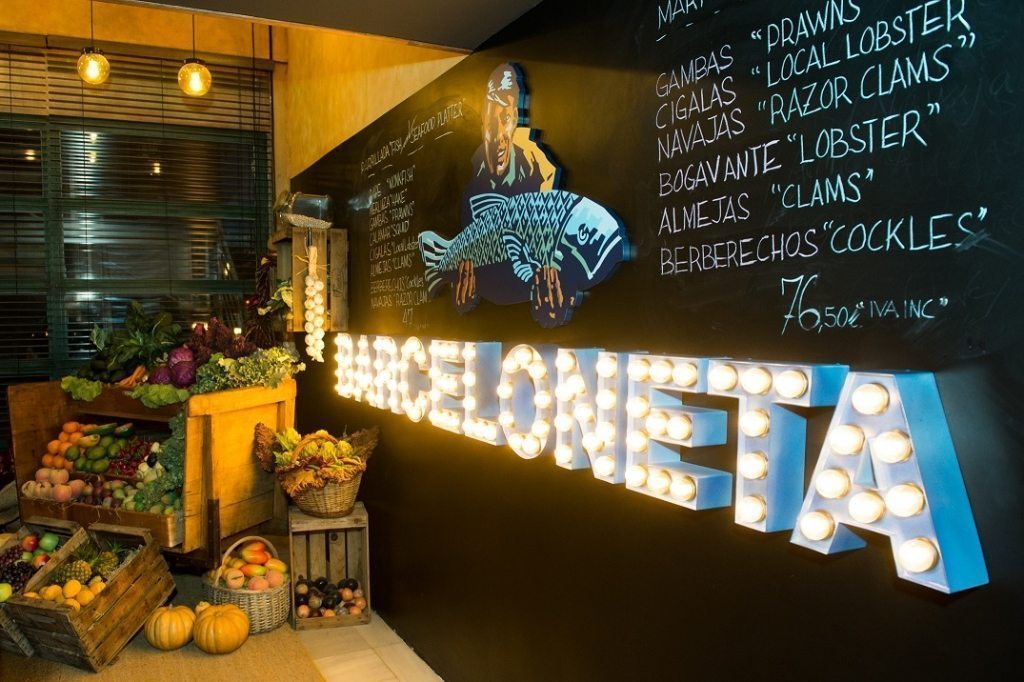 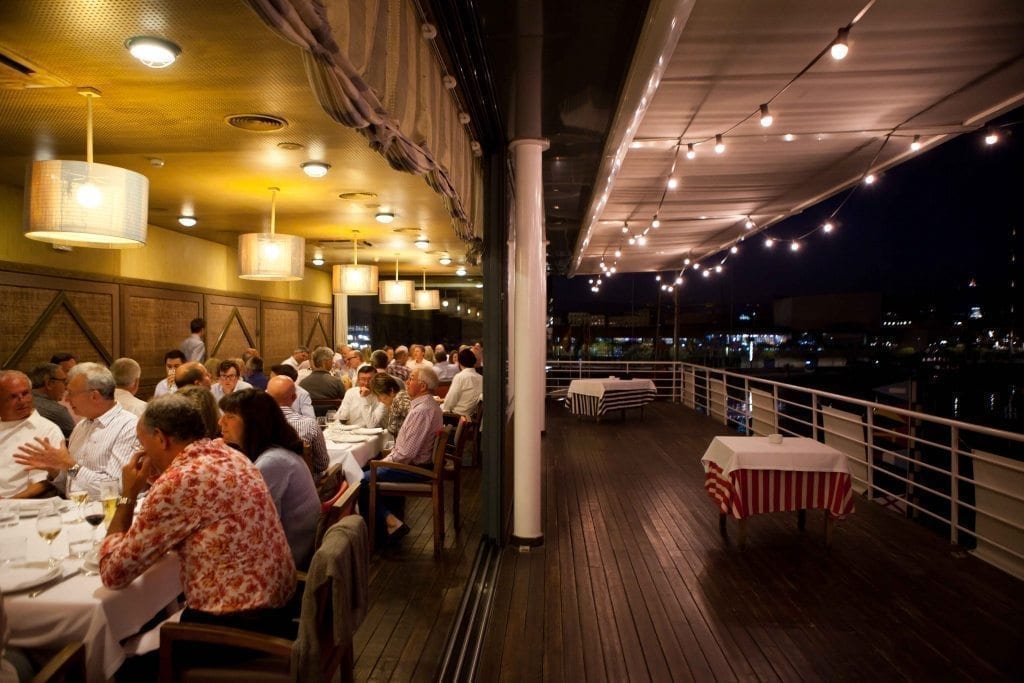 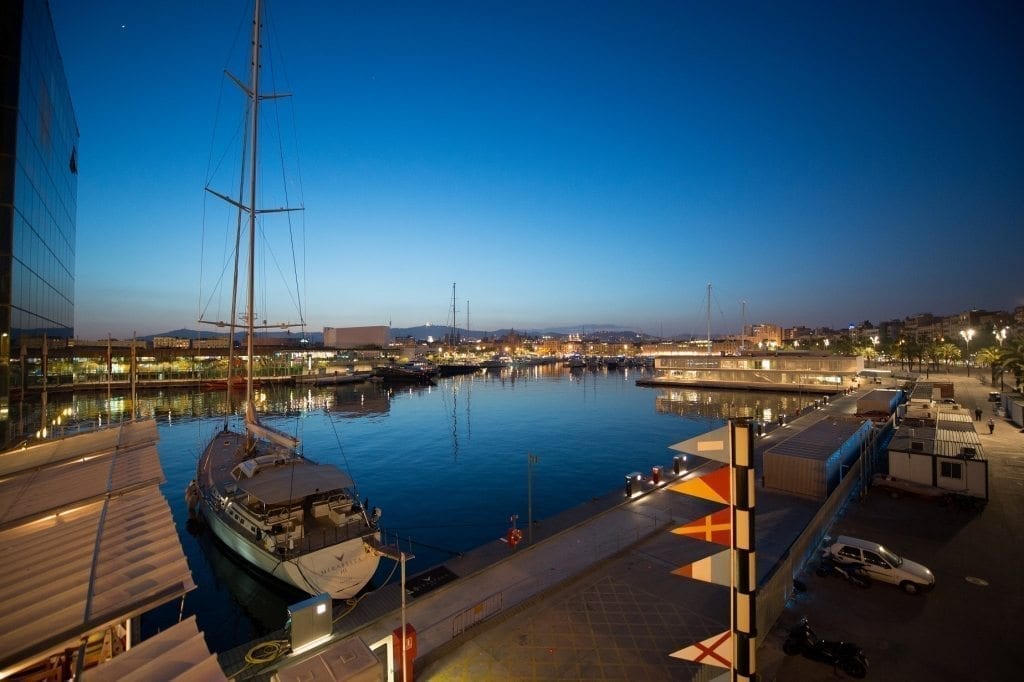 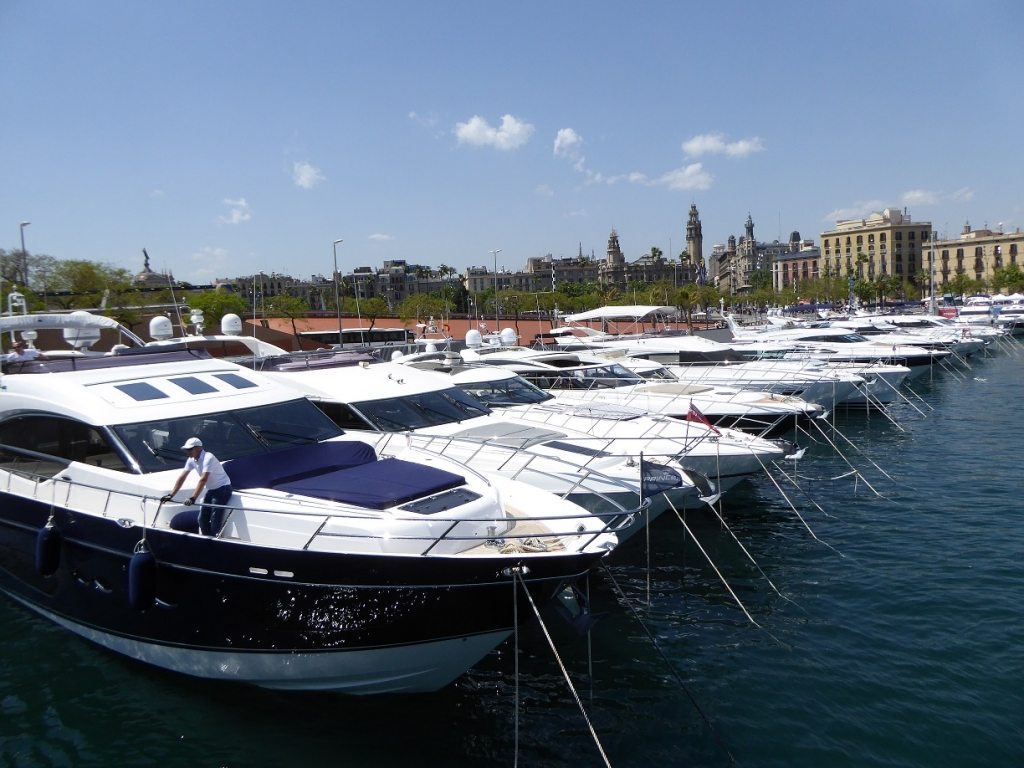 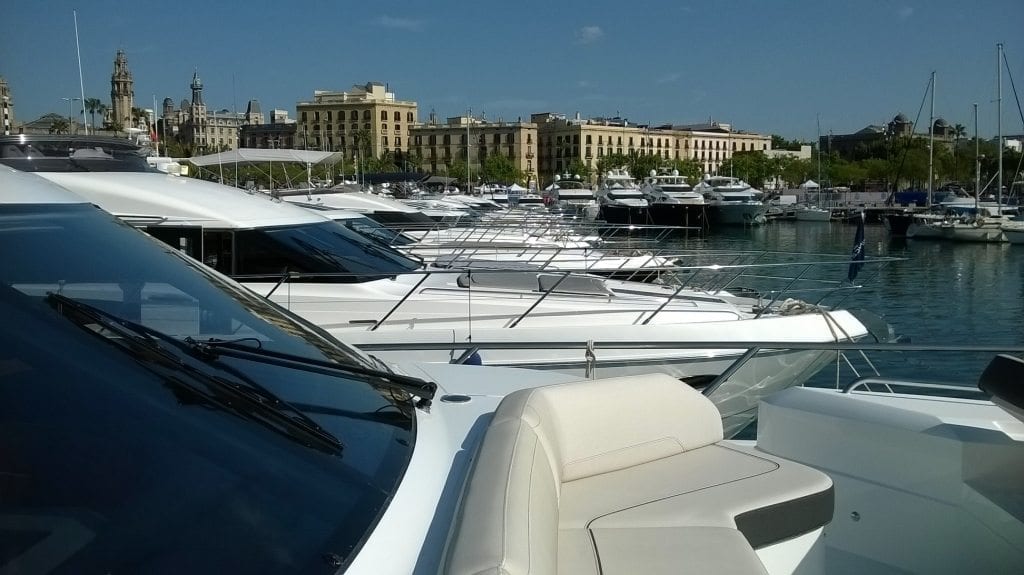 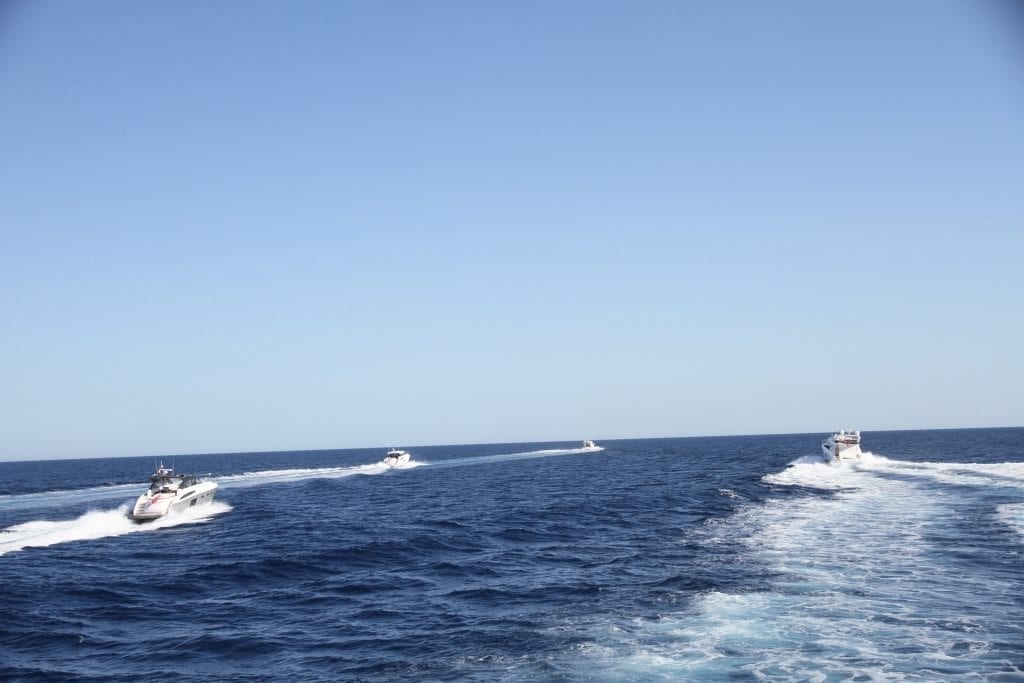