The Princess line-up for the British Motor Yacht Show 2016 has been announced.

An exciting addition to this year’s show will be the all-new Princess 49. The model was announced in September last year. The first Princess Flybridge with the latest IPS pod drive system, she can offer exceptional ease of handling especially for a model at this size, so we are all thrilled that our customers will see her first in Swanwick!

Also on display from Princess, will be a wide selection of models from the Flybridge, S-Class and V-Class ranges, including the Princess 72, Princess 64, Princess S72, V48 and the all-new Princess V58.

The Princess V58 is latest addition to the V Class range.  Launched in 2015, she is available in two versions – Open or Deck Saloon.  The open model offers a full-length cockpit and sunroof – just perfect for cruising the Med. The flexible enclosed deck version includes triple sliding aft doors and retractable sunroof, meaning you can either enjoy the extra comfort of a climate controlled interior, or throw open the doors and bring in the fresh air.

Large, dynamic hull windows let light pour into the beautifully appointed lower accommodation. With three guest cabins, two of which are en-suite, and the option to specify an extra cabin aft – she’s an altogether striking craft!

The British Motor Yacht Show will be held from the 20th May – 22nd May 2016, and promises as always, to be an exciting start to the season.

Also on-site and available for viewing: 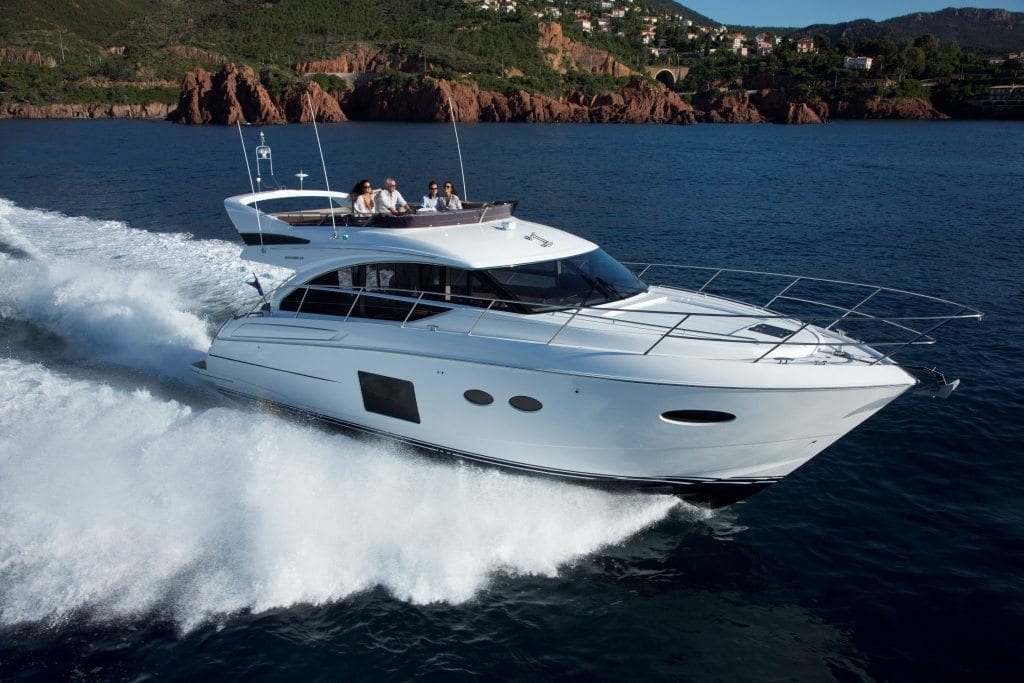 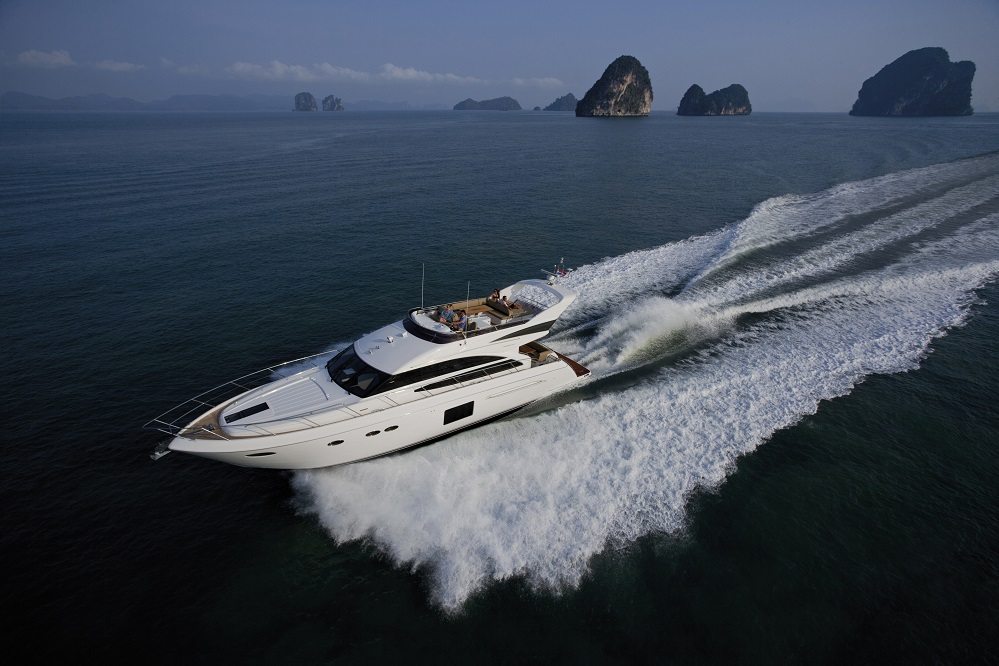 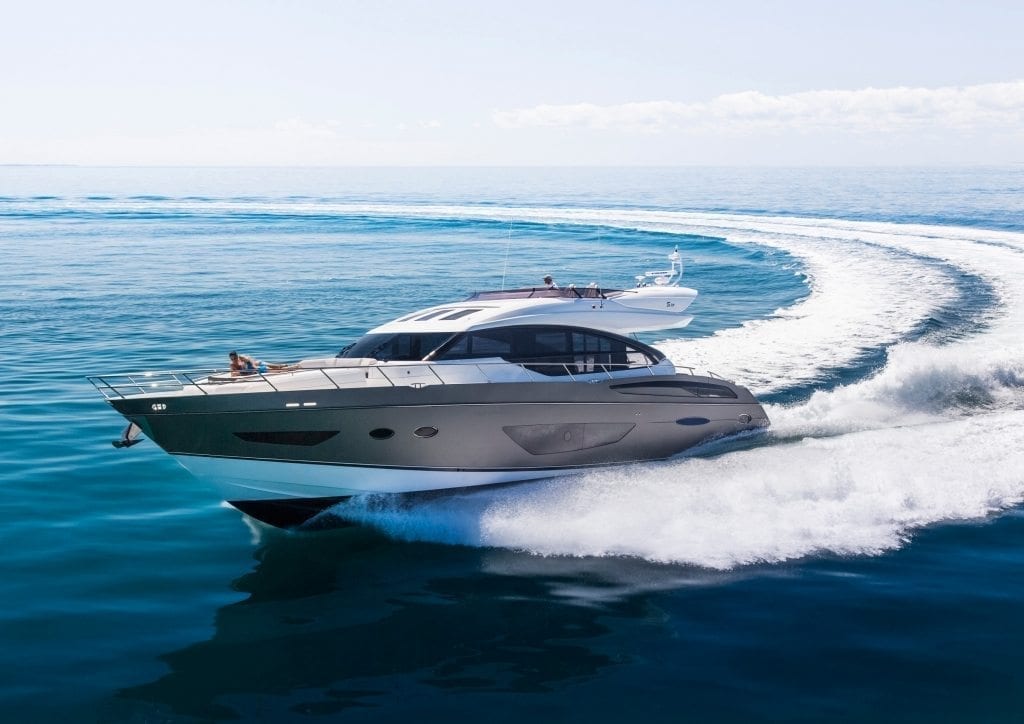 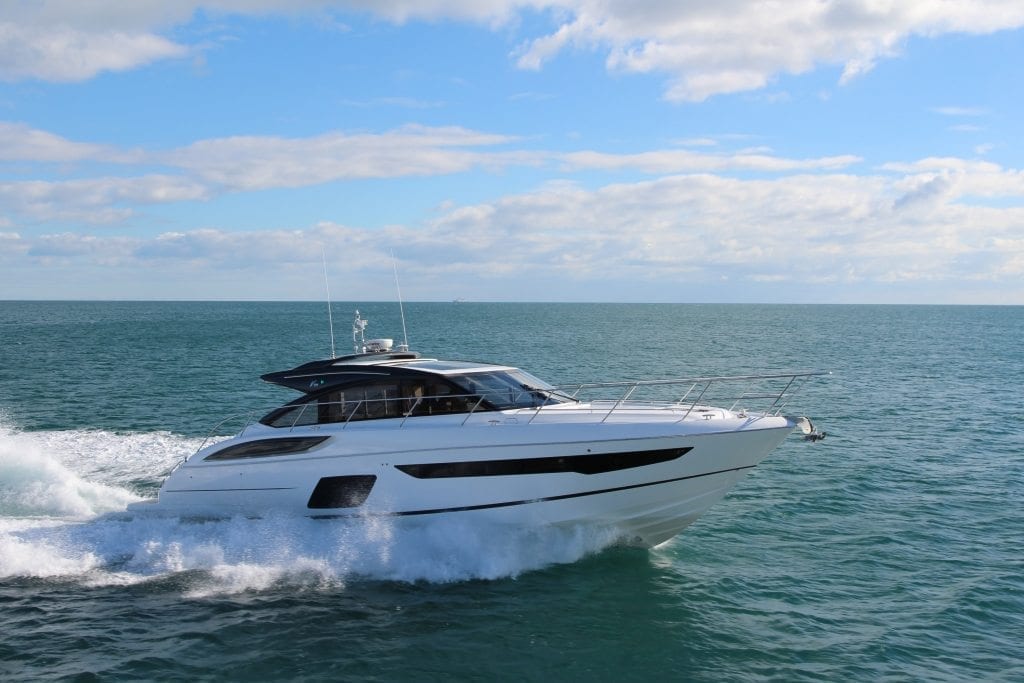 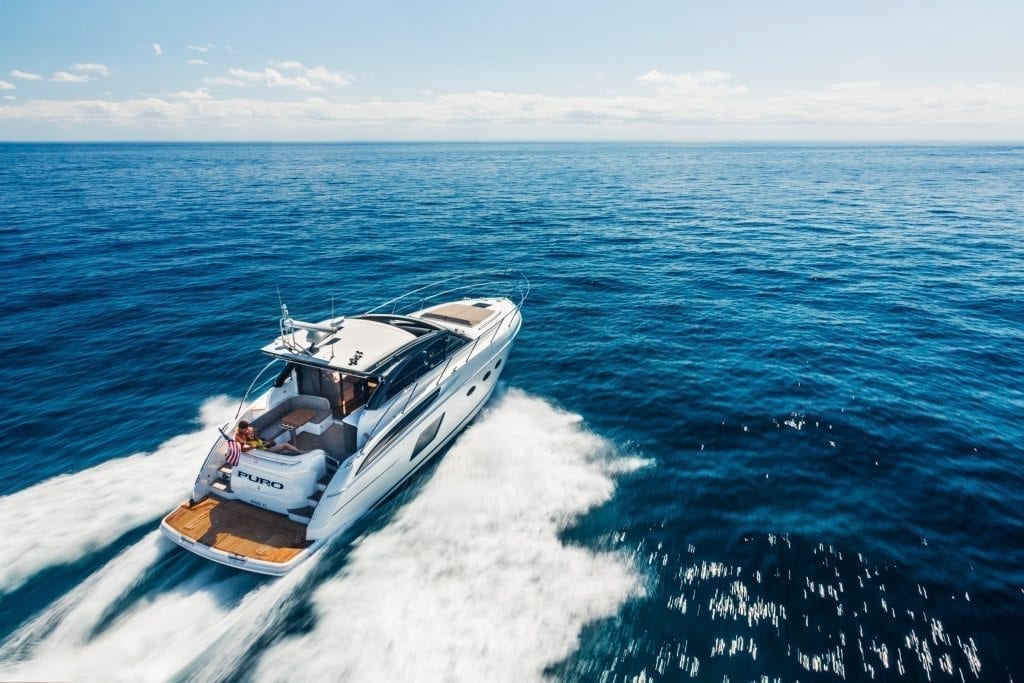