Princess Motor Yacht Sales is to be title sponsor of the Driving Mallorca Rally 2016 – an exciting round of the Balearic Rally Championship over 10 closed road special stages in from the 28th – 29th October 2016.

Princess Motor Yacht Sales and Chris Craft Balearics began their relationship with Driving Mallorca back in June, when we sponsored the Russell Stevens Memorial Car Show in June  – a noisy gathering of over 100 classic cars, that took place at The Boat House on Palma’s Paseo Maritimo, and celebrated Russell’s contribution in the foundation of Driving Mallorca.

As part of their continuing support of the Club, Princess Motor Yacht Sales are now excited to have been appointed title sponsors of the 2016 Princess Yachts Driving Mallorca Rally.

The rally starts early on the 29th October at Parc Ferme, when the first car sets off.  From there, cars take a tour of the island in stages; Genova to Calvia; Es Capdella to Andratx, Alaro to Lloseta; Sencelles to Algaida, returning to Palma for the early evening and the final prize giving ceremony. 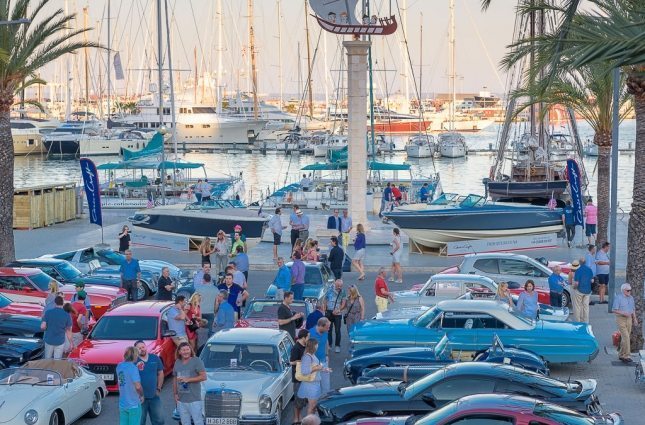 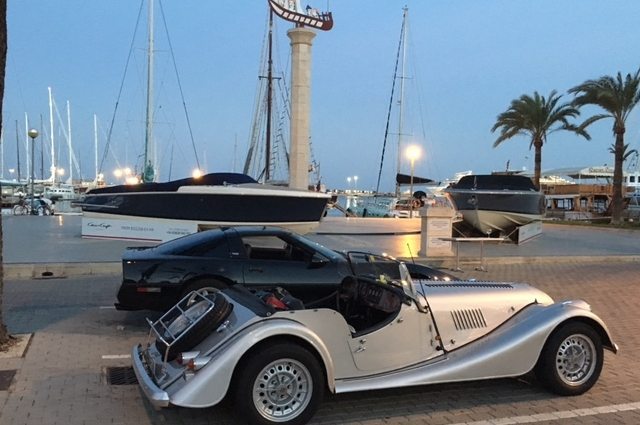