Do you know your aft from your elbow? When you’re buying a luxury yacht, it helps to understand the lingo. Here’s the low-down, a glossary of some of the most commonly-used and important boat, yacht and nautical terminologies.

This isn’t an exhaustive reference for all nautical terms, just a selection that will help you understand Princess Motor Yachts’ vessel specifications and descriptions better.

Now you know the basics, you’ll know what the experts are talking about when they mention any of the above. But knowing the jargon is about much more than just being aware of technical terminology. It’s also important for safety and security. You need to know, for example, which is port and which is starboard when a crew member wants you to get into a lifeboat in an emergency, a time when seconds really do count.

Knowing what everything is called also increases the pleasure you get from owning a beautiful yacht of your own. That sense of familiarity, of intimacy, helps you feel like you’re the master – or mistress – of the waves!

To learn more about Princess Yachts why not contact one of our team at Princess Motor Yacht Sales at sales@princess.co.uk or +44 (0)1489 557755. 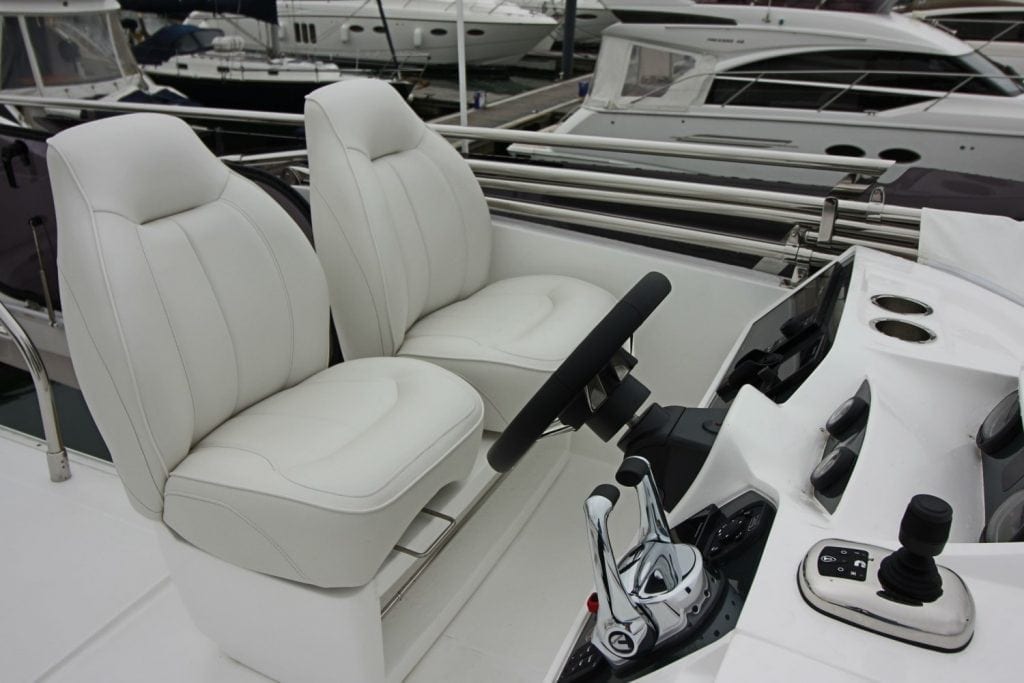 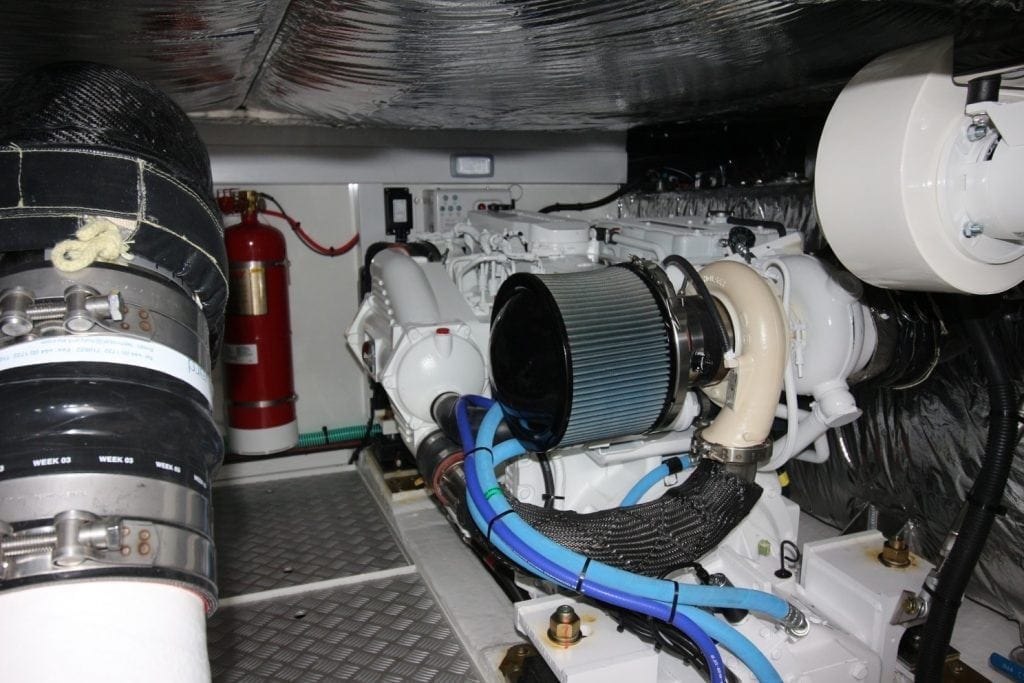 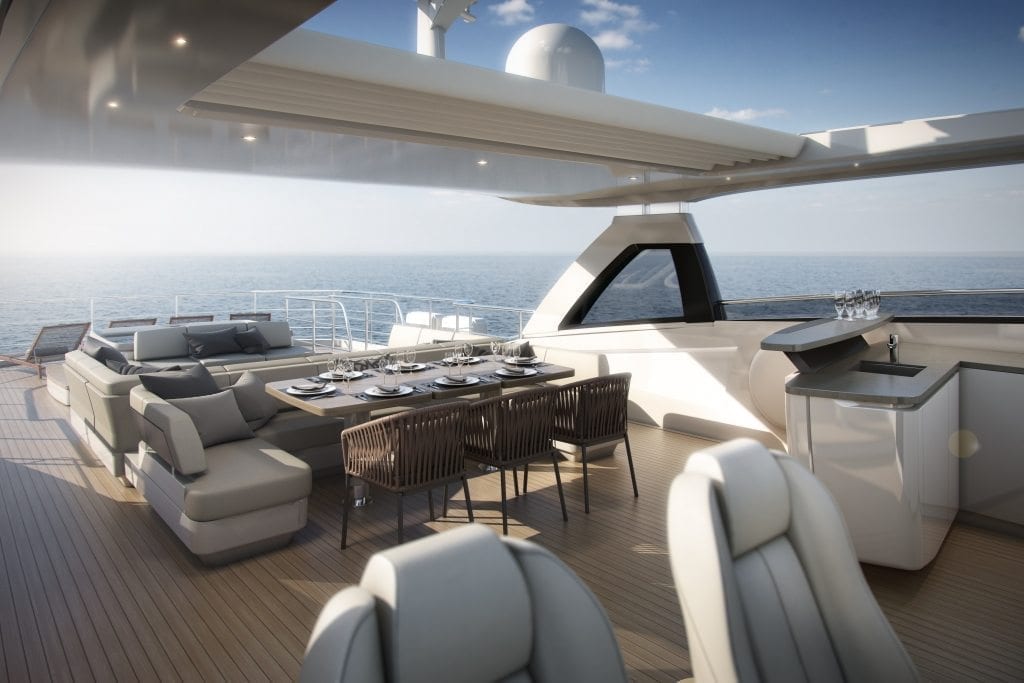