The land is full of handy fixed visible cues for navigation and charting. The sea is different. Very different. It’s featureless, and it’s easy to lose your way. That’s why, over the millennia, seafarers have had to develop unique and innovative ways to measure speed and distance on the ocean waves.

As someone with a keen interest in luxury yachts, perhaps the fortunate owner of one, it makes sense to familiarise yourself with two of the most important nautical terms, created with efficient voyages and the safety of people at sea in mind.

An explanation of nautical miles

Nautical miles are a measure of distance. A nautical mile (NM or nm) is the official unit of measurement used by all countries for both sea and air navigation. It measures exactly 1,852 metres, 1.852 kilometres, a measurement inspired by the planet’s circumference and exactly the same as one minute of latitude.

Here’s how it works. You treat the equator as a circle. You can divide that circle into 360 degrees, then split each degree into sixty minutes. One minute of a degree equals one nautical mile, which is actually slightly longer than a standard mile, known as a statute mile. In fact a nautical mile measures 1.1508 statute miles, which in turn equals 6,076 feet. So if you are ever asked ‘how far is a nautical mile?’ you will be able to accurately reply – ‘just over 1.15 miles’.

Geometry demands we use the minute of latitude to correspond to a nautical mile, not the minute of longitude. That’s because minutes of longitude get smaller as they get further from the equator (they converge toward the poles), while latitude lines don’t.

An explanation of knots

Who dreamed up knots and nautical miles?

We already knew the planet’s circumference thanks to the ancient Greeks. The British mathematician Edmund Gunter first introduced a new way to define latitude at sea using lines of latitude as the base for a unit of distance. He pinned down the nautical mile as one minute, or one-sixtieth of a degree of latitude.

The word ‘knot’ goes back to the 1600s, when sailors used a ‘common log’ to figure out a ship’s speed. The log was actually a wedge-shaped chunk of wood attached to a coil of rope with evenly-spaced knots in it. The wood was allowed to float for a specified time over the stern (rear end) of the ship, and the rope was allowed to play out freely from its coil. When the line was pulled in the number of knots on the rope between the ship and the wood were counted, measuring the vessel’s speed. Several regular measurements taken each day ironed things out and provided a remarkably accurate daily average speed, measured in knots.

Today knots are measured in the same way but without a rope and wood. We use advanced technologies like Doppler radar and satellites instead, all much easier to handle and accurate to a far higher degree.

Some examples to help you get a mental picture

Speed is, of course, the measure of distance travelled over time.

Once you’ve understood nautical miles and knots and their relationship with the measurements we use on land, you’ll be better able to get to grips with exactly what’s going on when you’re on your next voyage. 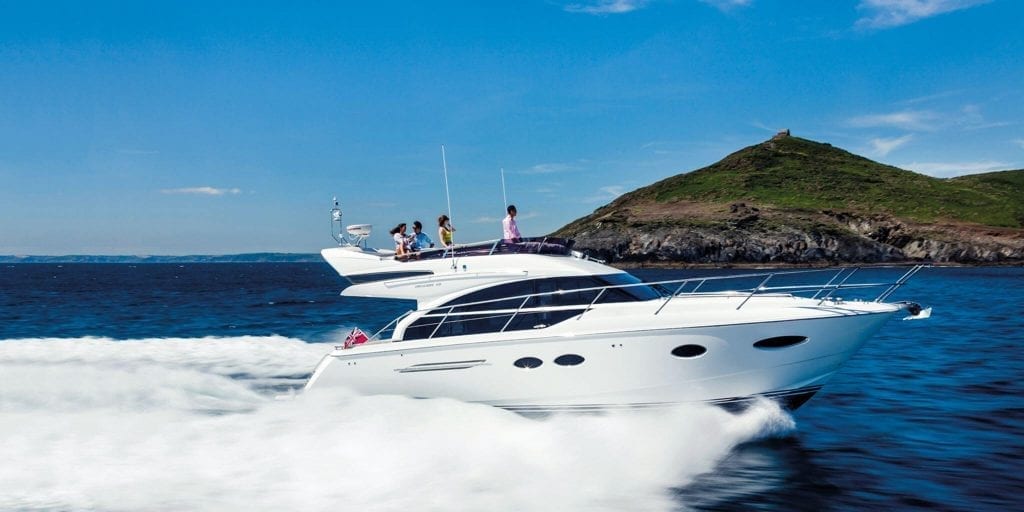 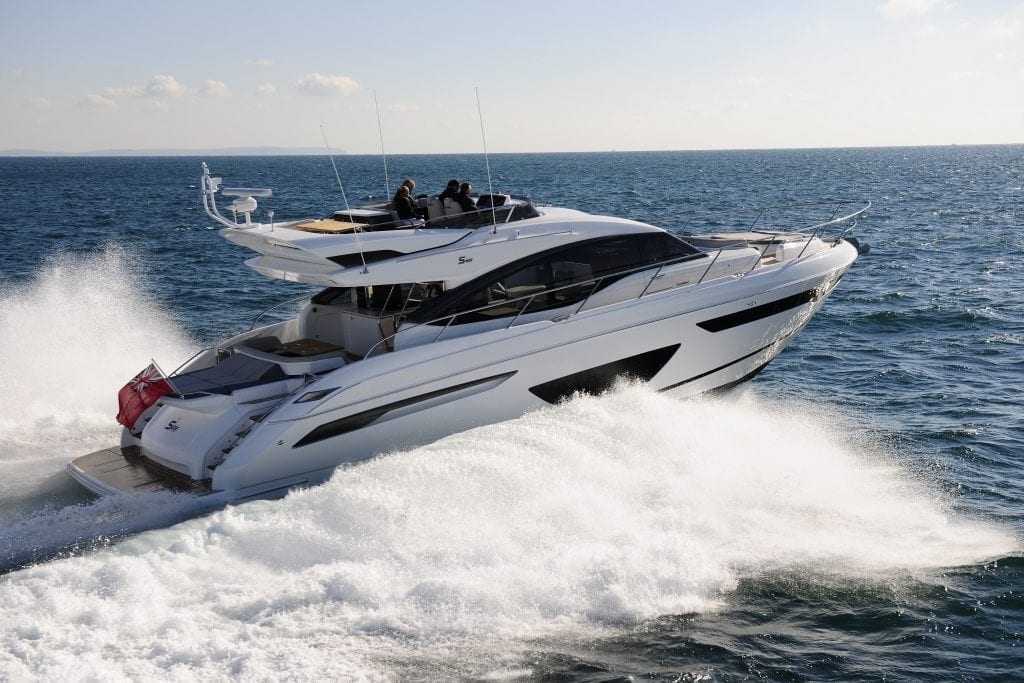 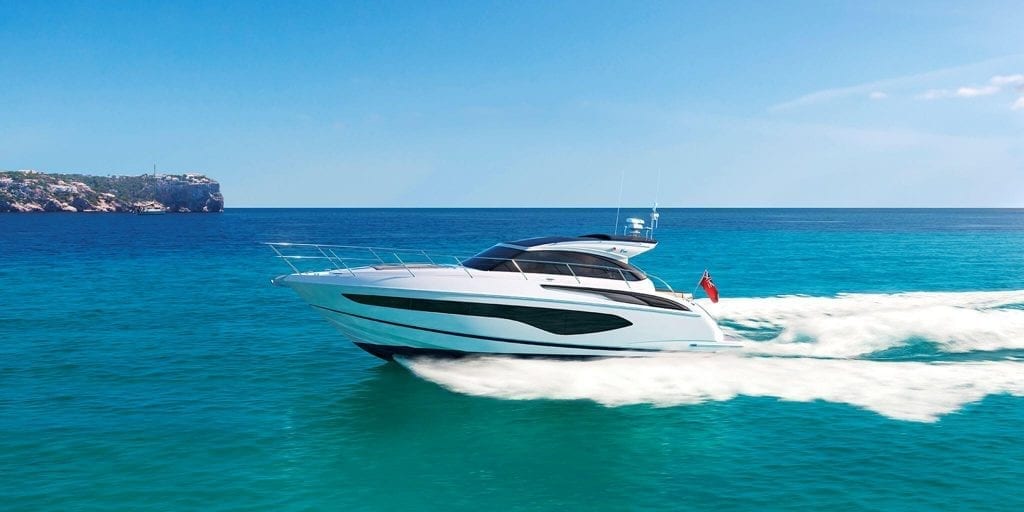