Princess Motor Yacht Sales are proud to be exhibiting at the Istanbul Boat Show 2019 with the following models confirmed:

The Princess V39 has remained a firm favourite within the Princess Yachts community since it was released back in 2012. Since then, it has won numerous awards including the ‘Motor Boat of the Year for Sportscruisers up to 45ft’ award at the annual IPC Marine Media’s Motor Boat of the Year Awards 2013. After her global launch at the London Boat Show 2012, she has impressed customers with her latest Princess resin-infused technology delivering exhilarating and economic handling with efficient cruising speeds. Since her launch, she has been upgraded to the Princess V40 – a slightly larger model, encompassing the same modern Princess technology and fine craftsmanship befitting to all Princess yachts.

The new Princess F70 first came into the public eye in May 2018 at the British Motor Yacht Show. Since then, she’s had her global debut in Cannes and her show debut at the Southampton Boat Show. At each show, she has been well received and admired for her expansive space both inside and out, her panoramic knife-shaped windows and her ingenious Princess design. Now, you can see her for yourself at the Istanbul Boat Show from 23rd February 2019 – 3rd March 2019.

For more information, or to arrange an appointment please contact our dealer office in Bodrum, Turkey on +90 252 382 5190 or email turkey@princess.co.uk 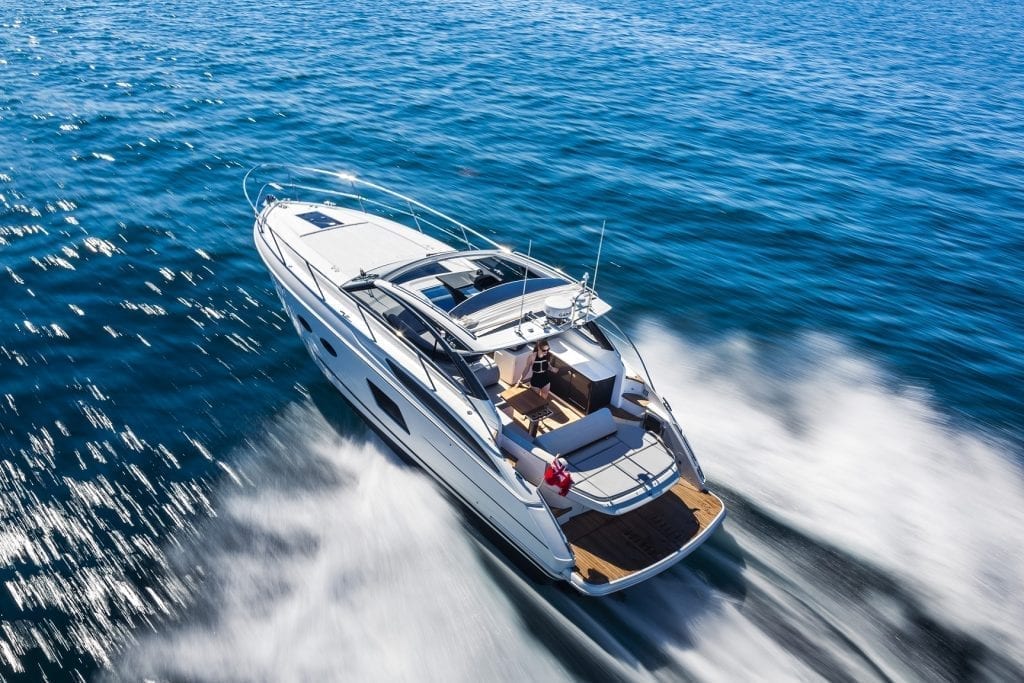 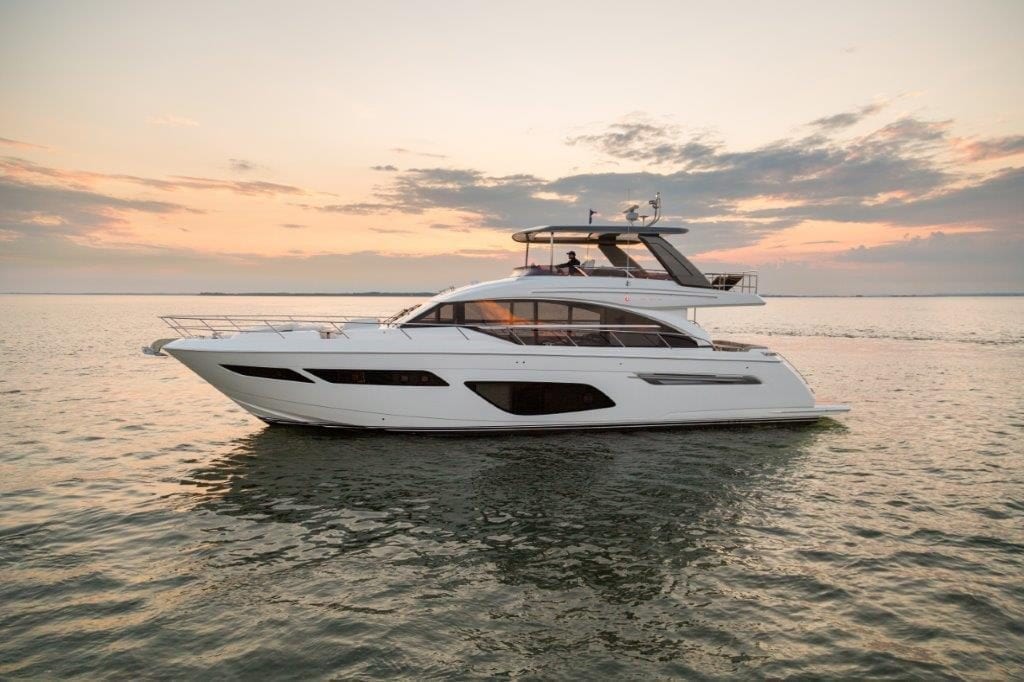