A new market research report from Technavio tells us that the global luxury yacht market is anticipated to grow at a compound annual growth rate (CAGR) of 12%. This represents a healthy and exciting rate of growth, but there are regional variations and some significant challenges ahead.

One of the key drivers in the market is identified as the increase in recreational tourism. Travel and Tourism is recognised as a major economic activity around the world, making significant contributions to economic growth, employment and social development. In 2017 Travel and Tourism’s contribution to world GDP (gross domestic product) outpaced the global economy for the seventh consecutive year. The role that Travel and Tourism plays as a driver of prosperity is demonstrated by the fact that, in 2017, 7 million new jobs were created in this sector, accounting for 1 in 5 of all new jobs around the world. Travel and Tourism has a great impact on the luxury yacht market where commercial and fleet operators are responsible for a significant amount of business.

Another important market trend is the apparent slowdown in the European luxury yacht market while emerging markets are growing. The European market has slowed, in relation to other markets, due to economic uncertainties and purchase postponements. Luxury yacht manufacturers are therefore focusing upon emerging markets in, for example, China and Latin America where the populations of high-net-worth-individuals (HNWIs) are noted to have grown significantly. Traditionally North America, especially the USA, has produced more HNWIs than any other region, but in 2017 it was noted that, for the first time, Asian billionaires outnumbered those in the United States.In 2017 Hong Kong overtook New York to become the world’s top city for the ultra-rich! Over the 10 year period from 2006 to 2016 the number of UHNWIs (ultra-high-net-worth-individuals) increased by 42% in Latin America and an incredible 121% in Asia, while in Europe the number of UHNWIs increased by just 17%. In the UK there was an increase of 28% while contrastingly in Vietnam there was a 320% increase, in China an increase of 281% and in India the number of UHNWIs increased by 290%. But it is noteworthy that the UK has more of Europe’s UHNWIs than any other European country.

One of the key challenges faced by the luxury motor yacht market is the high operational costs of these vessels. Today’s luxury yachts are packed with technology including navigational aids, radar, televisions, echo sounders, heating, waste disposal and much more. Yachts are equipped with reliable generators to deliver the power required by these systems, but of course these, along with the engines, need fuel. Refuelling a large luxury yacht can cost more than $50,000 which is enough to discourage many would-be luxury yacht owners.

It’s clear that the luxury yacht market must face some significant challenges to address the high operational costs of these luxurious vessels. But the global market outlook is very positive for 2019 and forecasts are very optimistic, especially in emerging markets. 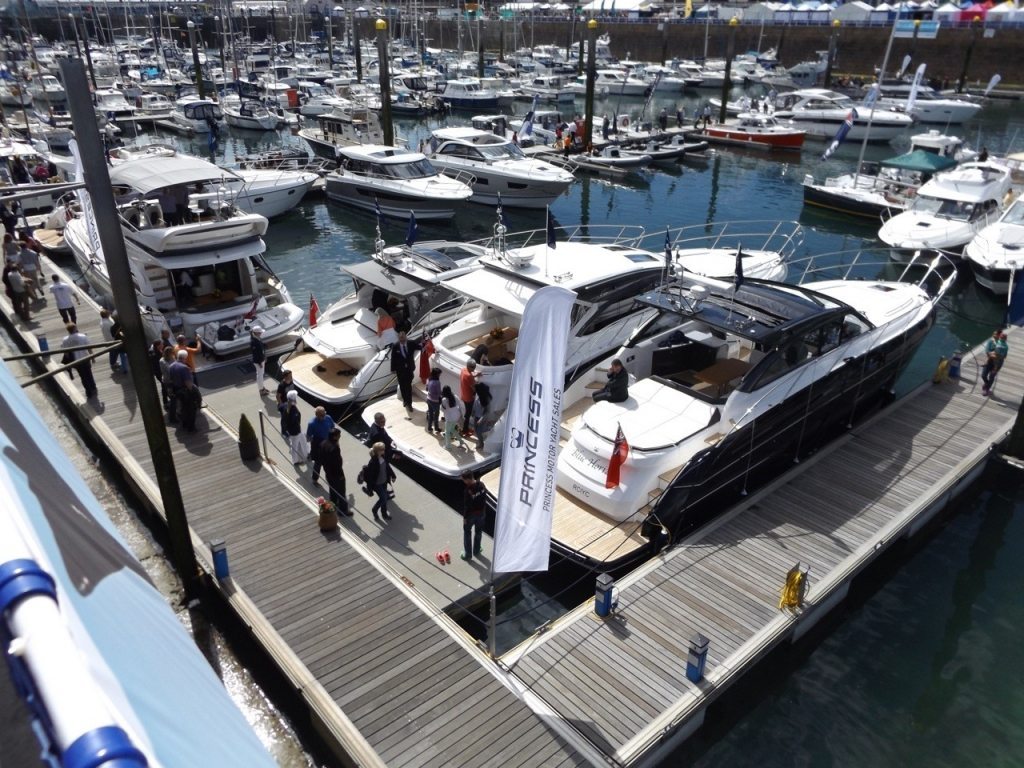 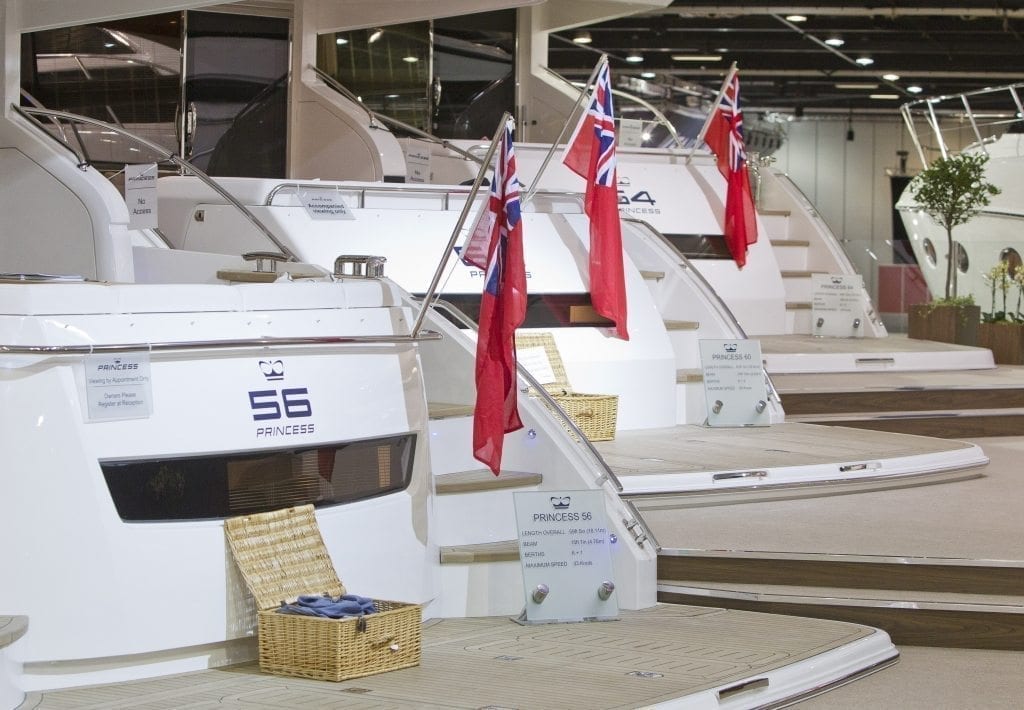