It has recently been reported in the press that Queen Elizabeth expressed a keen desire for a replacement for the much loved Royal Yacht Britannia, back in 1995. The monarch once described the Royal Yacht as the “one place I can truly relax” and she was noted to have emotionally shed a tear when the boat was finally decommissioned in 1997.

The Royal Yacht Britannia was built to replace its predecessor, the Victoria and Albert III, which was the first Royal Yacht not to be powered by sail. She was the 83rd in a long line of Royal Yachts stretching back to 1660 and the reign of Charles II. The decision was made to commission the build of a new Royal Yacht that could, if necessary, operate as a hospital ship in times of war and be readily capable of global travel. The famous John Brown & Co shipyard in Clydebank, previously responsible for building both the Queen Elizabeth and Queen Mary liners, received the contract in early 1952. The Royal Yacht Britannia was ready for launch in April 1953, but the name was kept secret right up until the launch when Queen Elizabeth smashed a bottle of Empire wine on the hull and announced:

“I name this ship Britannia… I wish success to her and all who sail in her”.

Post war austerity in Britain meant that Champagne was considered too extravagant so a bottle of Empire wine (Wiston Brut NV) was used.

She was commissioned into the Royal Navy the following year, 1954, after being fitted out. The original plan was for Britannia to be a floating palace, offering the same opulence  and luxury as Buckingham Palace. But Queen Elizabeth felt that the original interior design plan was too extravagant so this was changed, instead opting for a more relaxed, homely, comfortable design that feels more like a country home than a floating palace. It’s also noteworthy that, very much in the spirit of the post-war era in Britain, many of the Royal Yacht’s fittings were reused from previous Royal Yachts. One of the queens desires which could not be met was for an open fire. When she was informed that naval regulations would require a sailor equipped with a fire-bucket to be stationed next to the fire at all times she opted for a safer electric fire alternative.

The luxury Yacht made its maiden voyage, from Portsmouth to Malta, where she arrived on the 22nd of April 1954. Interestingly, the first Royals to sail on the Yacht were the young Prince Charles and Princess Anne who had sailed on this maiden voyage. It wasn’t until the Yacht subsequently berthed in Tobruk that Queen Elizabeth and Prince Philip embarked for the first time, on May 1st 1954.

Although designed and built with hospital ship capability this was never used in the vessel’s lifetime. The closest the Royal Yacht ever came to operating in such circumstances was during the 1986 civil war in Aden when she was used to evacuate over 1000 refugees. Recognised as a non-combatant Royal Navy ship Britannia was able to enter sensitive territorial waters without risk of worsening the conflict. It was intended that, in the event of a Nuclear war, the Queen and Prince Philip would use the Royal Yacht as a refuge in the waters off the North West Coast of Scotland.

During her 44 year seagoing career Britannia sailed over a million nautical miles, equivalent to once around the world for each year of service. She was used for around 700 foreign trips visiting over 600 ports in 135 countries. One of her key roles was in promoting British trade and industry around the world. Overseas trade missions on board Britannia were known as ‘Sea Days’ and the Overseas Trade Board estimated that around 3 billion pounds sterling was made as a result of these commercial days between 1961 and 1995.

The Royal Yacht Britannia is about 412 feet long (125.75m), with a beam width of 55 feet (16.8m) and gross tonnage of 5862. When launched she was the largest yacht in the world. Practical, onboard features include a garage for the Royal Rolls Royce along with a mahogany windbreak on the bridge, carefully designed to ensure that unexpected gusts of wind would never reveal the royal underwear.

The Queen and Duke of Edinburgh had separate bedrooms, as in all other residences, along with separate sitting rooms. Like all cabins on Britannia their bedrooms were furnished with only single beds which presented challenges when the Yacht was used for honeymoons. When Princess Anne and Captain Mark Phillips were touring the West Indies, in 1973, after their wedding, they are reported to have had their twin beds lashed together. And when Prince Charles and Lady Diana used Britannia for their honeymoon in 1981 Prince Charles is rumoured to have had a double bed brought on board for them. The last royal honeymoon aboard the Britannia was in 1986 when Prince Andrew and Sarah Ferguson, Duchess of York, cruised around the Azores.

The yacht is basically split into two halves with the 220 crew, known as Royal Yachtsmen, along with around 21 officers, residing forward of the central funnel. Interestingly, the Royal Yacht was the last British Naval vessel on which crew members slept in hammocks. In order to avoid disturbing the Royal family in the rear half of the ship, crew were required to wear plimsolls, running and shouting were prohibited and orders were communicated by hand signals. Any onboard work carried out near the royal apartments was required to be completed by 8am and performed in silence. The Yacht was captained by an admiral and a Royal Marine band of 26 people would also often be on board. Royal marines would also guard the queen’s bedroom at night.

Britannia had a 56 seat state dining room and dinner, each night, began with drinks at 7.30 pm. During the meal guests would often be entertained by the Royal Marines band. Staff were briefed to look out for light-fingered guests attempting to purloin the odd souvenir from the dinner service. One officer reported:

“We have to take them aside and ask them to give up their trophies.”

In addition to her deployments on trade missions, diplomatic duties and royal honeymoons Britannia was a favourite for royal family holidays. During the summer months they would often embark on what was known as their Western Isles tour during which they would cruise around the Western Isles of Scotland. The royal family would enjoy themselves, away from the media spotlight, playing games, visiting islands and having barbecues. The tour would often include berthing in Aberdeen enabling the Queen to travel to her favourite summer home at Balmoral.

With such a long history in which the Royal Yacht Britannia had played such an important role in both the public and private family life of Queen Elizabeth and the royal family, it’s not surprising that  the monarch was genuinely emotional when Britannia was decommissioned. Britannia was ultimately berthed in Leith in Scotland where she serves as a museum and floating events venue. The exact time that her majesty disembarked for the last time was 3.01 and all onboard clocks remain stopped at this time. 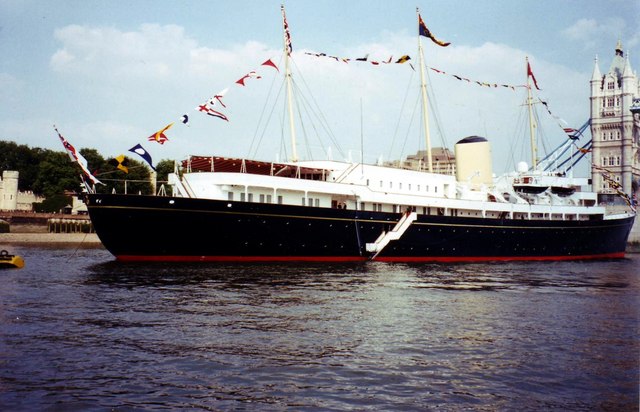 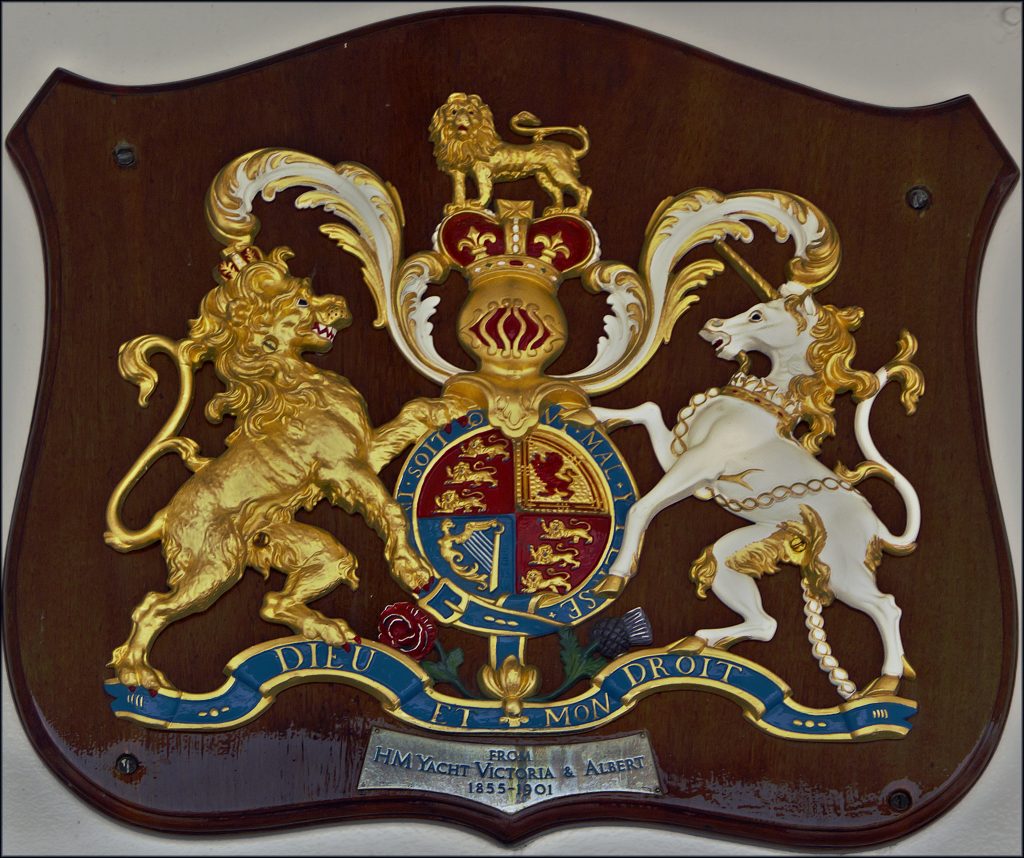 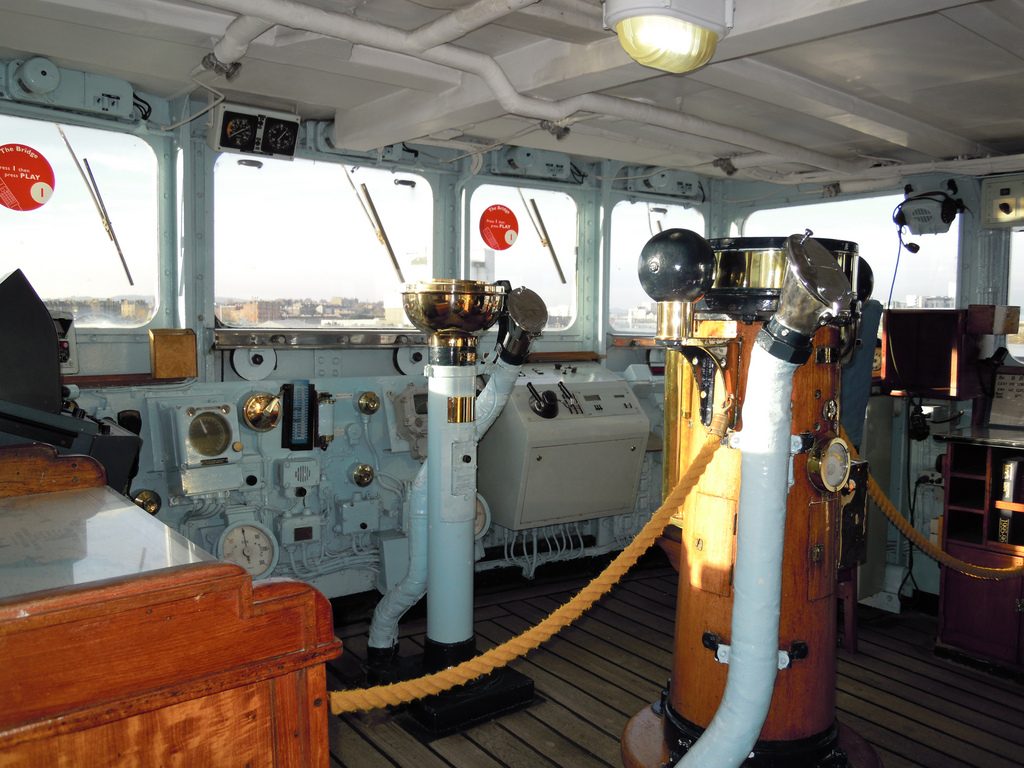 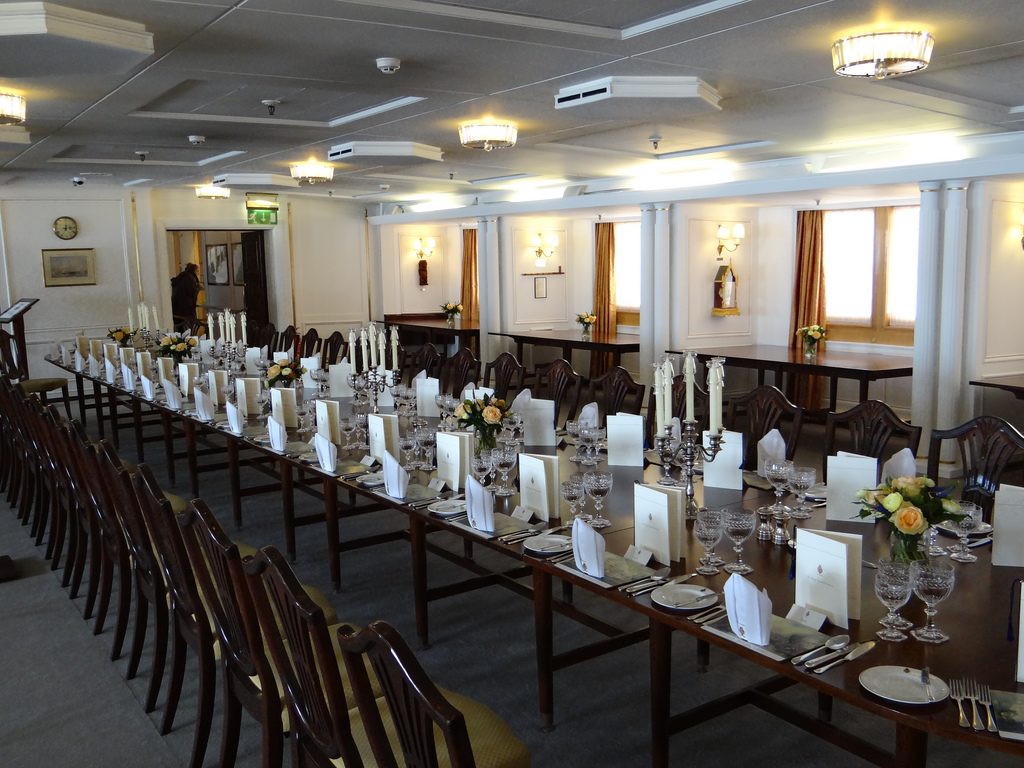 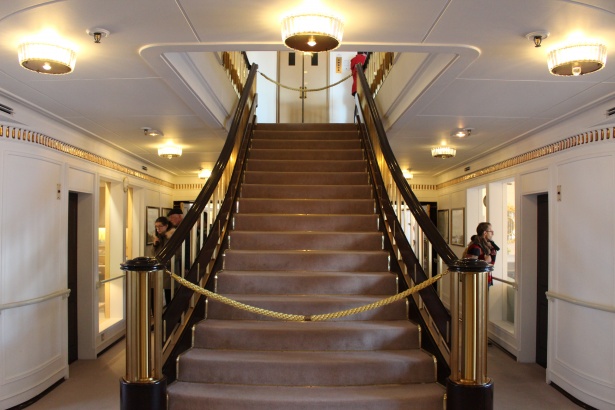 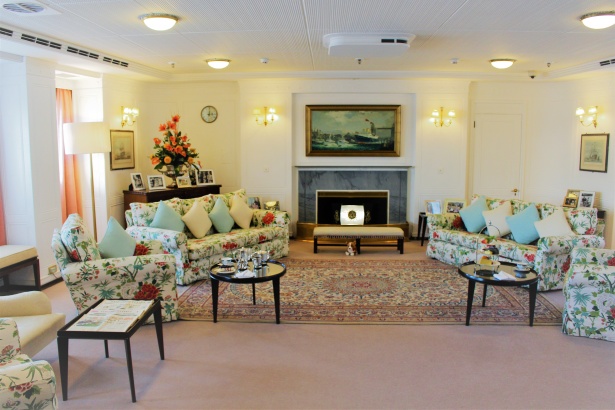